TMG (International) to operate water taxis on the mighty Brahmaputra

The Government of Assam has invited The Maritime Group (International) to provide water taxis on the Brahmaputra, at Guwahati in India.

We signed a Memorandum of Understanding (MOU) during the Advantage Assam Global Investor Summit 2018 on February 3 and 4 at Guwahati. 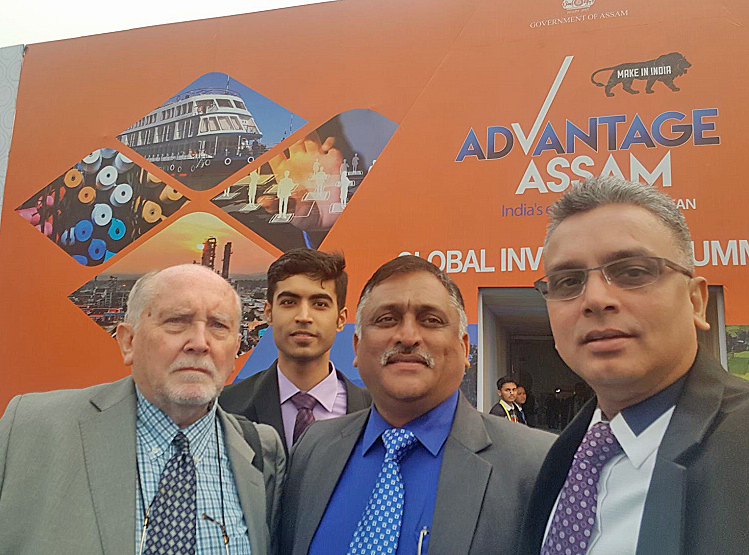 Government dignitaries and global business delegates attended the summit which was inaugurated by the Honorable Prime Minister of India, Shri Narendra Modi.

One of the key focus sectors of the Global Investor Summit (GIS) was water taxi operations.

Captain Malcolm W Parrott, Executive Vice President of the Maritime Group (International), who also attended and addressed the summit, signed the MOU on behalf of the group with the Government of Assam to operate water taxis on the river Brahmaputra. 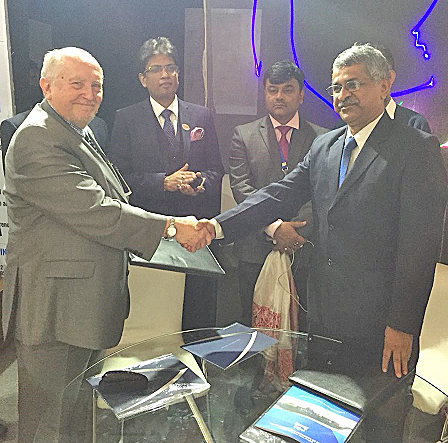 Malcolm said: “This is a very exciting development and will open up TMG to the whole of the sub-continent of India.”

Patsloke Marine, a part of TMG (Asia), will deliver PATSLOKE I, an eight-seater passenger boat, on February 6. It will travel between the south and north Banks of the Brahmaputra at Guwahati.

Mr K Srinivas Patnaik, Managing Director of The Maritime Group (Asia) Pte Ltd and founder and Chief Executive of the Patsloke Groupe, also entered into an MOU with the Government of Assam to develop a training facility in conjunction with the Ministry of Skill and Development to train local youth in various sectors of the maritime industry.

Mr K Srinivas Patnaik said: “It is a landmark achievement for the Group. I am very enthusiastic and keen to explore and scale up the operations to other parts of India.” 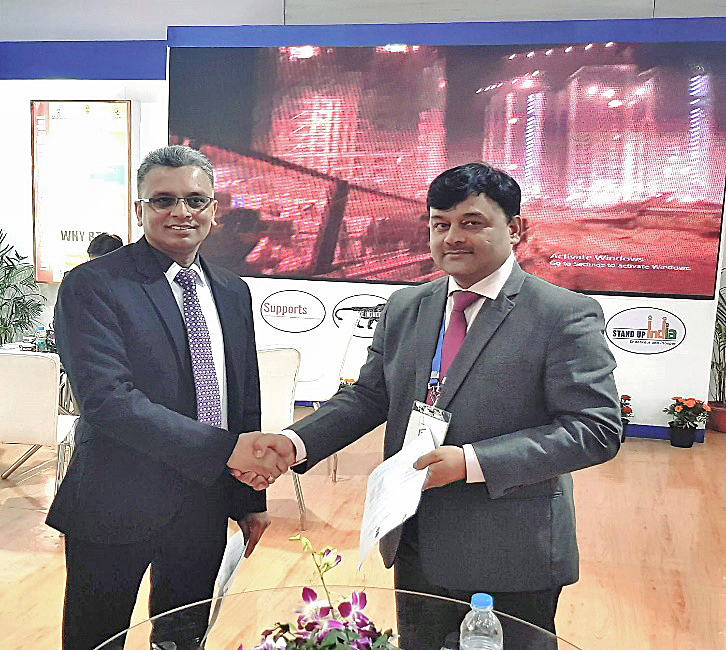